Skip to Main Content
Back to Our Board Teams 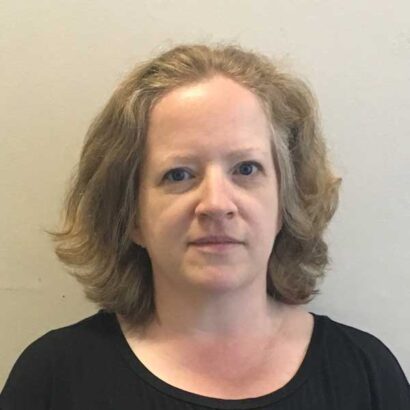 Ailsa grew up in the Scottish Borders and moved to Edinburgh to study for a degree in business. After working for a couple of years she got the chance to do some work shadowing in a law firm and then decided to go back to the University of Edinburgh to study law. She trained in private practice in Edinburgh and has worked for the Scottish Government since qualifying in 1999. Ailsa has had legal roles advising various ministerial departments, including in the areas of housing, pensions and health and social care. She has had secondments to the Scottish Parliament and to Revenue Scotland.

Outside of work, Ailsa is kept busy with her family and church. She likes music, reading and she also runs occasionally (though not so much for pleasure).