Skip to Main Content
Back to Our Management Teams 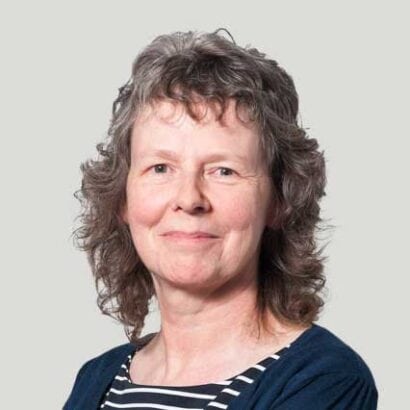 In 2004 Rhona became the Director of Edinvar Community Care and has continued in that role for Places for People Scotland Care & Support and now with YOU.

Her earlier career was training as a psychiatric nurse and then as a Manager with the responsibility for the managed closure and redevelopment of a large scale homeless hostel – the Castle Trades Hotel. Her next role was as the Community Care Manager responsible for all of Old Town Housing Association’s support services. In 1994 she moved to Loretto Housing Association in Glasgow to manage the planned closure of another large scale hostel – the Great Eastern Hotel, as well as the development of replacement supported housing projects for residents of the hostel.